I Pray All Is Well With Everyone…And Your Hearts And Minds Are Full Of Love, Joy, And Compassion…For All Your Brothers And Sisters In Spirit…No Matter The Color Of Their Skin! Sounds Far-Fetched, Huh? Well, We Gotta Put That Love Out There, Y’all…Just As Intensely As The Efforts Of The Forces Of Darkness…Moving In This Country And The World. But We Can’t Pin All The Blame On The Dark Forces…Cuz We Must Still Play Our Part…By Allowing Our “Mighty I AM Presence” To Radiate Our Divine Of Love Into the Atmosphere – By Being Love, Sharing Love, Thinking Love, And Moving In Love In All That We Say And Do; Cuz The Energy Of Love Is Power – It Is Our Divine Power!

And If The Powers That Be In This Country…Would Be Love, Share Love, Think Love, And Move In Love In All That They Do…When They Are Considering Their Duties To The American Citizens – Not Just Some…But All; And Considering Their Duties For The Safety And Protection Of Our Children – Instead Of Putting The Right Thing To Do On The Back Burner; Then A Lot Of Unnecessary Loss Of Life, Pain, Sorrow, And Struggle…Would Not Occur!

Although We Experience The Ramifications In The Visible World Of An Invisible Battle That We Cannot See With Our Physical Eyes…We Do Know That The Darkness Of The Old Ways In This Country Is Dangling By A Thread; And, There Are Still Many Ol’ Heads Hanging On For Dear Life To Those Old  Negative Ways…Not Willing To Let Them Go – Cuz It Gives Them Their Sense Of So-Called Power And Authority! So, They Pass It On To The Next Generations By Means Of Hate, Violence, Fear…And Negative Mental Conditioning – Causing That  Old Cycle Of Darkness…To Linger.

However, These Actions Are Not Expressive Of The Light Of The Living God – No Matter How Much Some Profess So; And Those Lower Qualities Expressed In Mankind Are Ruled By The Darkness…And Affects Not Just America…But Everyone Everywhere All Over The World! And, Since We Know That Our Divine Power Conquers The Darkness; In Our Lives, In The Nation, And In This World…Let Us All…ALLOW LOVE AND LIGHT TO RULE…By Being The Power Of Love…In All That We Do! Amen…

“The Pharisees and Sadducees came to Jesus and tested him by asking him to show them a sign from heaven. He replied, “When evening comes, you say, ‘It will be fair weather, for the sky is red,’ and in the morning, ‘Today it will be stormy, for the sky is red and overcast.’ You know how to interpret the appearance of the sky, but you cannot interpret the signs of the times. A wicked and adulterous generation looks for a sign, but none will be given it except the sign of Jonah.” Jesus then left them and went away.

When they went across the lake, the disciples forgot to take bread. “Be careful,” Jesus said to them. “Be on your guard against the yeast of the Pharisees and Sadducees.” They discussed this among themselves and said, “It is because we didn’t bring any bread.”

Aware of their discussion, Jesus asked, “You of little faith, why are you talking among yourselves about having no bread? Do you still not understand? Don’t you remember the five loaves for the five thousand, and how many basketfuls you gathered? Or the seven loaves for the four thousand, and how many basketfuls you gathered? How is it you don’t understand that I was not talking to you about bread? But be on your guard against the yeast of the Pharisees and Sadducees.” Then they understood that he was not telling them to guard against the yeast used in bread, but against the teaching of the Pharisees and Sadducees.

When Jesus came to the region of Caesarea Philippi, he asked his disciples, “Who do people say the Son of Man is?” They replied, “Some say John the Baptist; others say Elijah; and still others, Jeremiah or one of the prophets.” “But what about you?” he asked. “Who do you say I am?” Simon Peter answered, “You are the Messiah, the Son of the living God.”

Jesus replied, “Blessed are you, Simon, son of Jonah, for this was not revealed to you by flesh and blood, but by my Father in heaven. And I tell you that you are Peter, and on this rock I will build my church, and the gates of Hades will not overcome it. I will give you the keys of the kingdom of heaven; whatever you bind on earth will be bound in heaven, and whatever you loose on earth will be loosed in heaven.” Then he ordered his disciples not to tell anyone that he was the Messiah.

From that time on Jesus began to explain to his disciples that he must go to Jerusalem and suffer many things at the hands of the elders, the chief priests and the teachers of the law, and that he must be killed and on the third day be raised to life. Peter took him aside and began to rebuke him. “Never, Lord!” he said. “This shall never happen to you!” Jesus turned and said to Peter, “Get behind me, Satan! You are a stumbling block to me; you do not have in mind the concerns of God, but merely human concerns.”

Then Jesus said to his disciples, “Whoever wants to be my disciple must deny themselves and take up their cross and follow me. For whoever wants to save their life will lose it, but whoever loses their life for me will find it. What good will it be for someone to gain the whole world, yet forfeit their soul? Or what can anyone give in exchange for their soul? For the Son of Man is going to come in his Father’s glory with his angels, and then he will reward each person according to what they have done.” 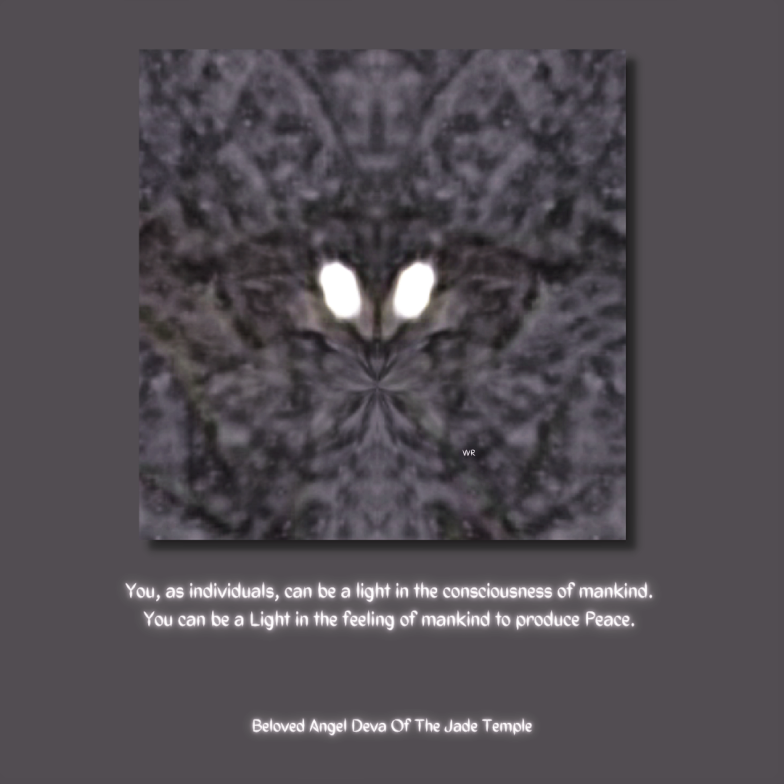